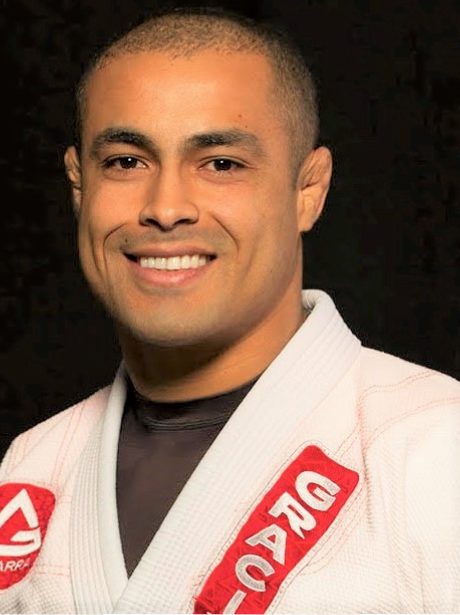 Diogo began training Brazilian jiu-jitsu (BJJ) at the age 16 in  Macaé, Rio de Janeiro, Brazil. He like many wanted to get in shape and decided to give BJJ a try. It wasn’t long before he embraced BJJ as a way of life and much more than just a way to stay fit. Diogo student under Professor Adão “PQD” Januario , a student of Master Carlos Gracie Jr.

It’s was Professor Adão who inspired  Diogo to do more than just train BJJ. He spend years training Diogo to teach BJJ according to the Gracie Barra methods passed on to him by Master Carlos Gracie Jr.

Diogo has had the honor of training Army and Police offices in Brazil. Diogo was closely involved with teaching underserved population in Brazil who may have otherwise not been able to afford the opportunity to train BJJ. He has an extensive competitive history and hold many titles