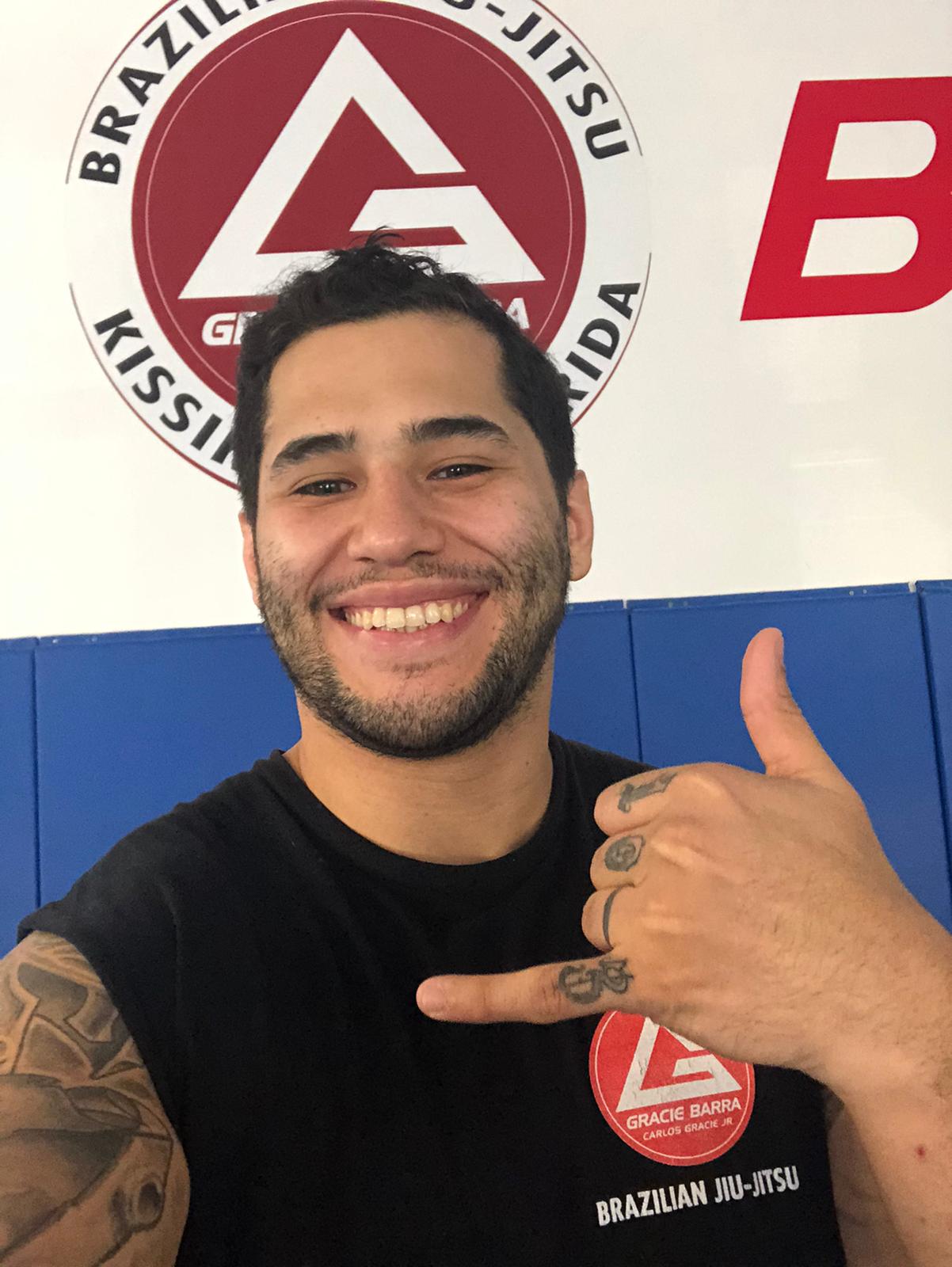 David Torres began his Brazilian jiu-jitsu training in 2011 under the tutelage of Renzo Gracie black belt Omar Jimenez. It was instilled in him very early on that jiujitsu was more than just a set of moves that one knows or doesn’t know, but rather a set of concepts that can be mastered in all situations, both and off the mats. Coach David believes that the purpose of all coaches and professors is to help create quality people before quality athletes. His competitive resume includes victories at the Ibjjf World championships, Orlando Open, Boston Open, NY open, Nogi Pan American, NY Pro, BJJ tour, Arte Suave Cup, Pride Bjj, Good fight submission only championship. He was awarded his Black belt from Professor Igor Andrade on September 28th 2019
Getting started at Gracie Barra is easy
Schedule your Free Class
…and intro session absolutely FREE!
Try a Free Class Today!