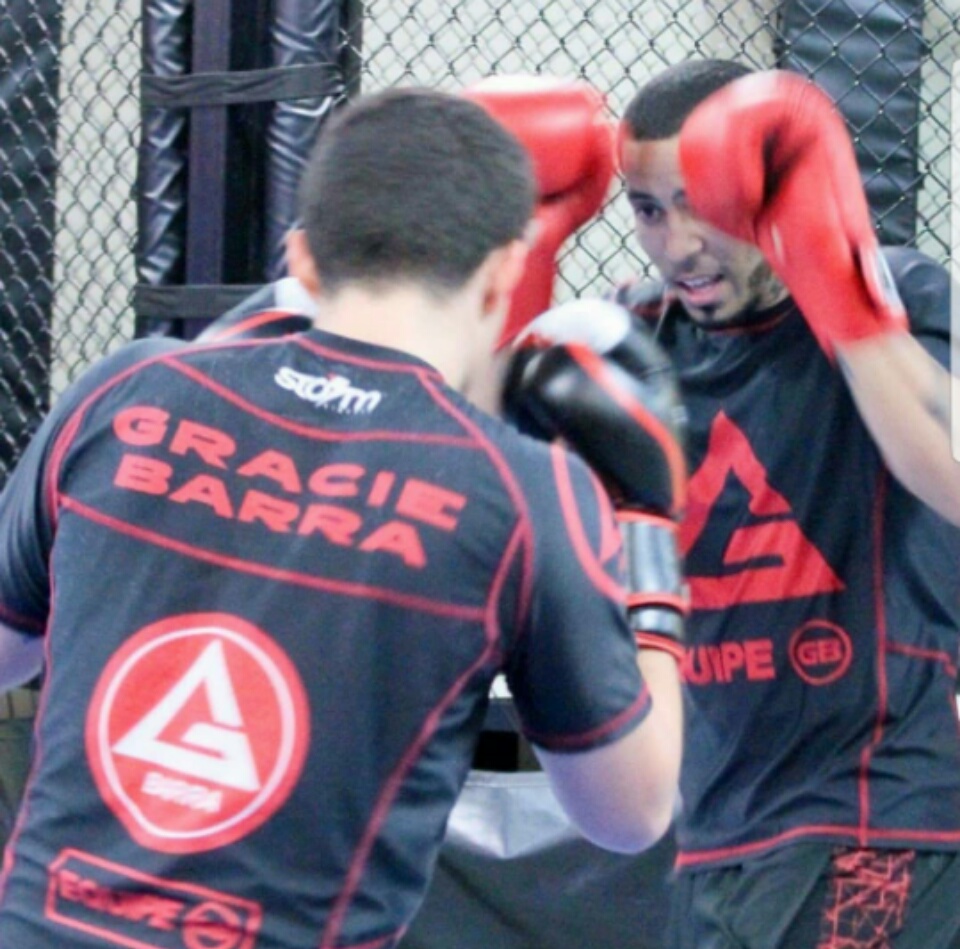 Daniel Contreras (A.K.A Bronx) is the lead coach for the boxing program at Gracie Barra Kissimmee. He is a boxing champion, fighting in over 100 Amateur fights with only 2 losses. He competed against Olympians at Golden Gloves, obtaining invaluable knowledge to one day share with future aspiring boxers. Originally from the Bronx of New York, his ambitions to accomplish his dreams brought him to Florida. However, once he came to Florida, he found a new passion that replaced his old one. Coaching became the overwhelming desire that Bronx would pursue. He achieved getting his USA coaching license at 17 and never stopped coaching from there. Come train with this great boxer to become an equally great boxer yourself!