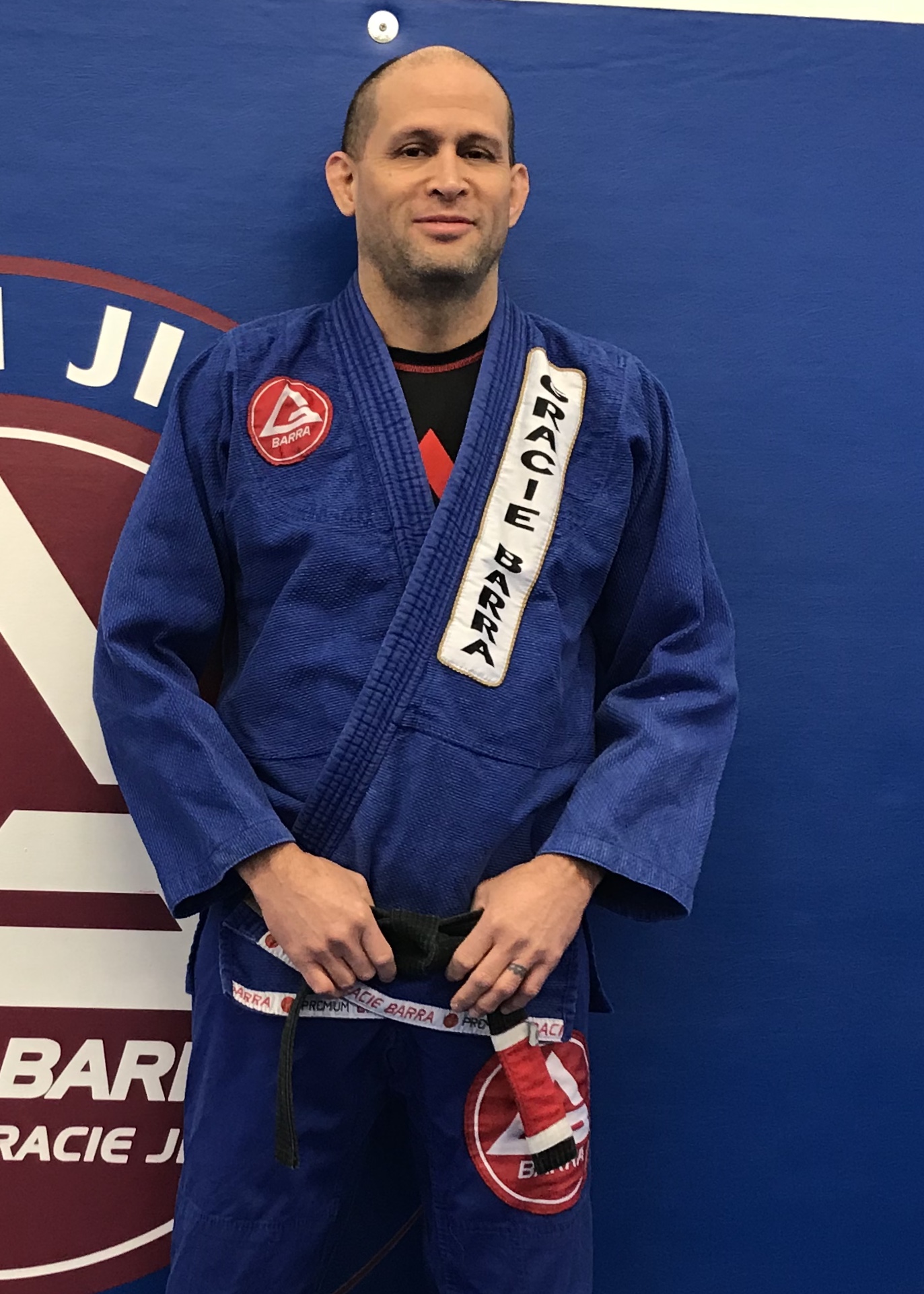 Steven is a native of Hawaii and moved to Seattle in 2005. He started his martial arts journey with Judo at the age of 7. He has been very fortunate to learn the Art of Brazilian Jujitsu directly under Grand Master Relson Gracie, Helio Gracie’s second-oldest son. Steven studied under Master Relson for 5 years and was promoted to the rank of purple belt before moving to the Puget Sound area.

In Seattle, he took up No-Gi grappling at AMC Pankration under Matt Hume and resumed Judo at Emerald City Judo Club in Redmond until finally joining the Gracie Barra Team. Steven earned the rank of “Shodan” in Judo from the USJA in 2013 and was awarded his Gracie Barra Black Belt in Brazilian Jiu-Jitsu in 2017.