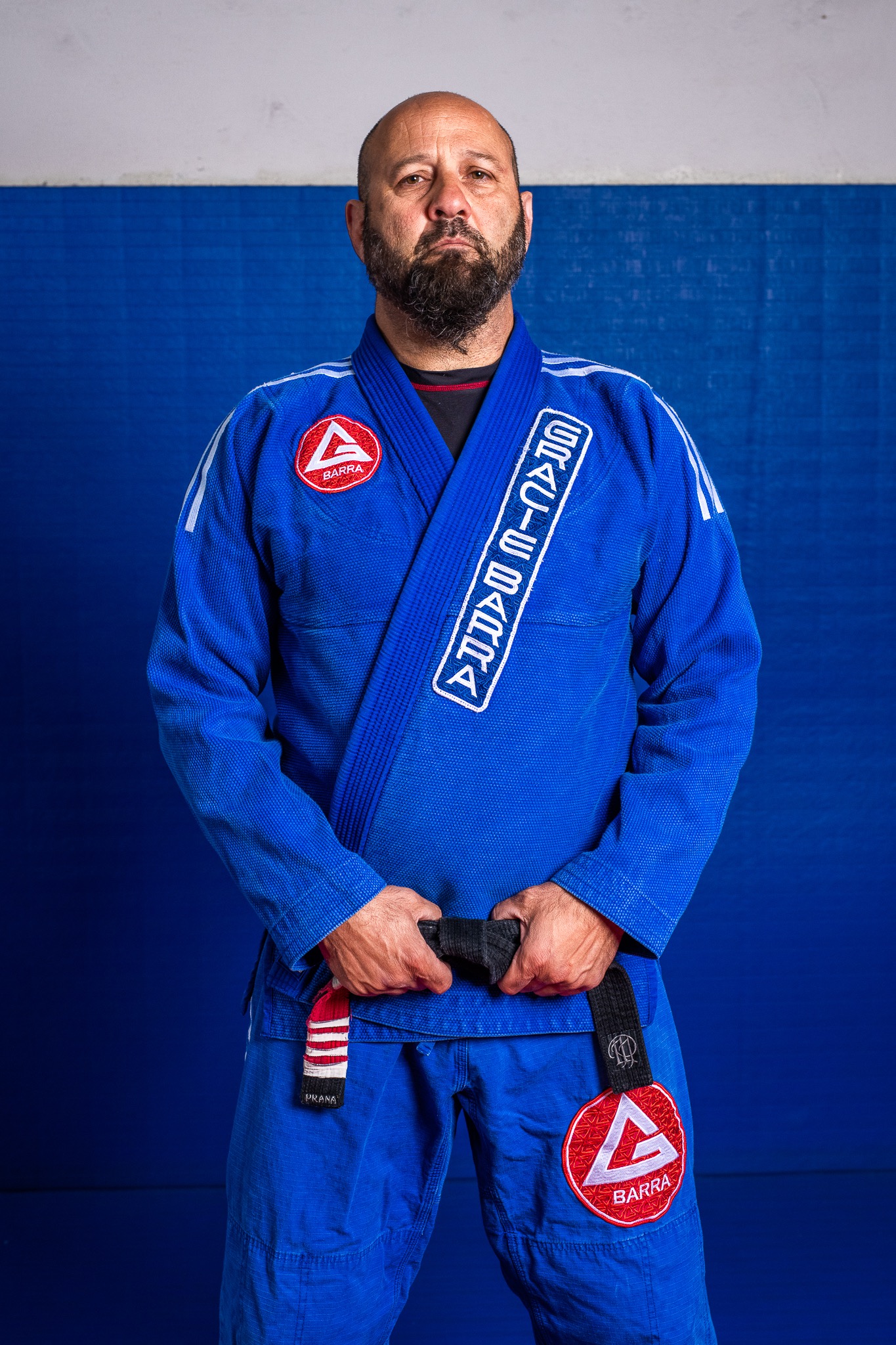 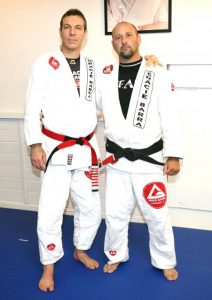 Professor Magid Hage was born on 1968, in Bahia Brazil where he lived most of his life. Throughout his life, he participated in the training of many martial arts including Karate and Capoeira. However, he finally felt at home when he discovered Jiu Jitsu in 1995. His first instructor was Professor Daniel Valverde (black belt in Brazilian Jiu Jitsu and Judo), with whom Professor Magid Hage trained until he acquired the purple belt in 1998. In Brazil, he participated in many local and national tournaments in which he earned many titles including being the first place champion in the Copa Kildere, and the first place champion of the state of Bahia. He moved to San Diego California in December of 1998 where he came to know and learn from the Jiu Jitsu instructor Marcelo Pereira with Gracie Barra.