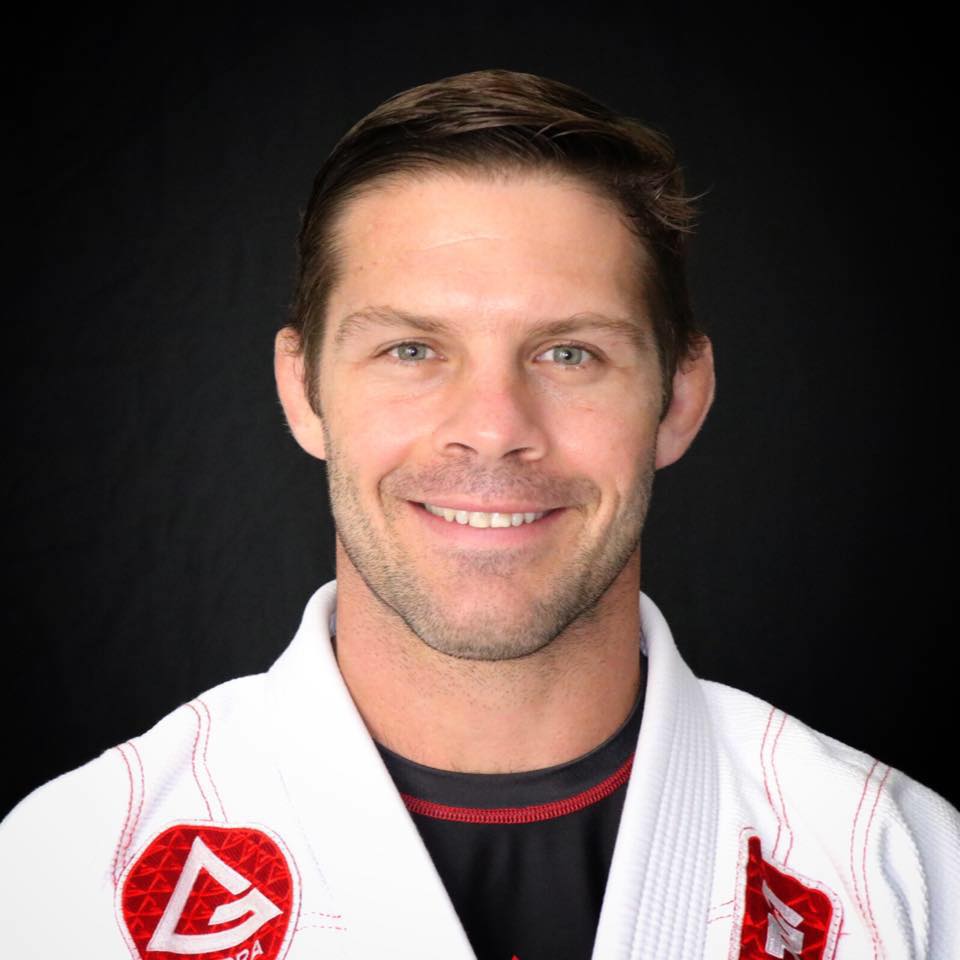 Professor Flavio Almeida started training martial arts when he was 12 years old, through karate. He followed in his brother, Ricardo Almeida’s footsteps and began practicing jiu-jitsu under the Gracie Barra family. He has had the privilege of receiving coaching from many jiu-jitsu legends, such as Renzo Gracie, Marcio Feitosa, and Master Carlos Gracie Jr.