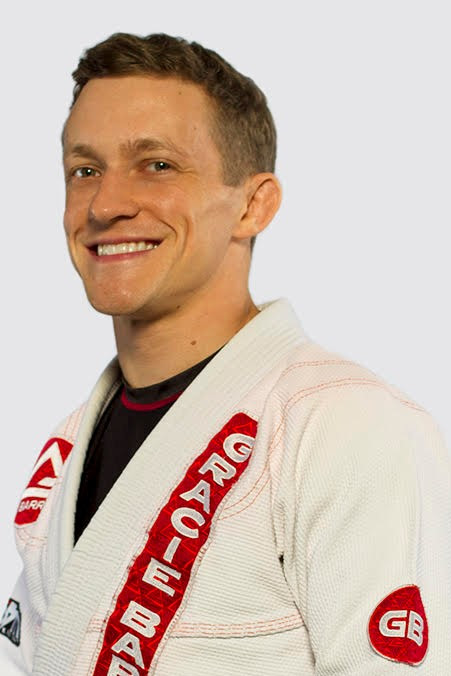 Born and raised in New Hampshire, Dan Newcomb is a lifelong martial artist, training in Shotokan karate and Muay Thai kick boxing.  In 2011  he moved to Charlotte  and was interested in learning a grappling martial art.  He had been exposed to Jiu-Jitsu through watching MMA and had tried a couple of different gyms over the years but nothing with a consistent curriculum. He knew he needed the day-one basics and a solid foundation to build on.

In 2012 he put on a gi and began training Brazilian Jiu-Jitsu under Professor Diogo Silva de Souza, right after Gracie Barra Charlotte opened.  Coach Dan has been helping teach the kid’s programs for a few years now and helping out with the adults whenever possible, crediting teaching others with improving his BJJ exponentially. He believes everyone can and should train Jiu-Jitsu in some way and that nothing has had a greater impact on his life. In 2017 he was promoted to purple belt and aims to improve an aspect of both his and someone else’s game every time he steps onto the mats.