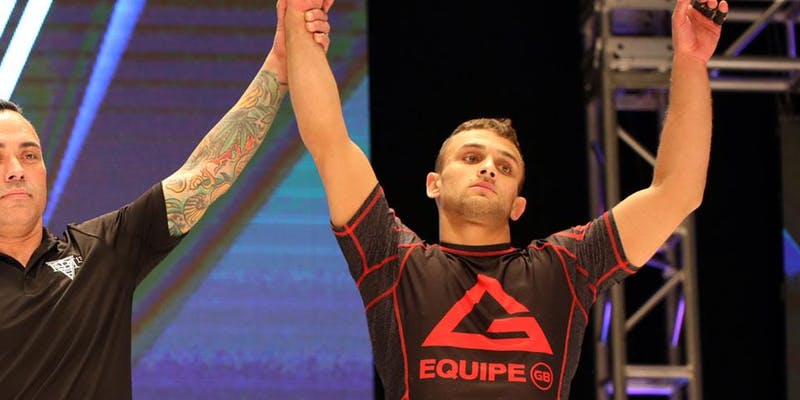 Come celebrate our 2 year anniversary with a day full of events.

It is going to be an amazing day that you wont want to miss!!!

Lucas Valente is an unbelievable athlete and has won many tournaments throughout his life Jiu-Jitsu Journey.

Below are some of his athletic accomplishments: