and it’s been AMAZING. My journey started by proxy through my son. I really had never given much thought to Brazilian Jiu-Jitsu as I am 40 years old and not really in my prime to train a physical sport anymore. However, like many, I wanted my child to learn martial arts – not so much for self-defense, but for self-reliance. My son was very shy, kind of small for his age and I wanted him to learn to be confident in uncomfortable situations. We started him at age 4 at another BJJ school and he did not take to it well. The school was not a supportive environment and was very disorganized. After about 4 classes we had to cancel with them. Then we took him to a Karate school that was basically an after-school child care, and we moved on from there too.

We were not sure about martial arts for our child when our friends invited us to their sons Taekwondo tournament. It was well put on and entertaining, but it seemed like a show for kids and not a sport. There was lots of screaming, fog machines and board breaking. Later that day, I asked my son if he was interested in TKD and what he said I’ll never forget: He said, “I want to do Jiu-Jitsu Dad”. To my excitement, I went back to looking for schools – but this time I knew what to look for.

I happened to call Gracie Barra Chandler and one of the coach’s answers and says: “you can come anytime you want” bring your son to meet the professor and coaches. I already felt good about it but when we showed up the professors and coaches all welcomed us like we were family. They put him in a cool Gracie Barra GI (uniform) and welcomed him onto the mats. Before he knew it, he was laughing and rolling around and just having fun. I would take him regularly to class 2-3 days a week and he was really enjoying it. Not long after he began training regularly his shyness began to subside, and he would look people in the eyes when spoken too. 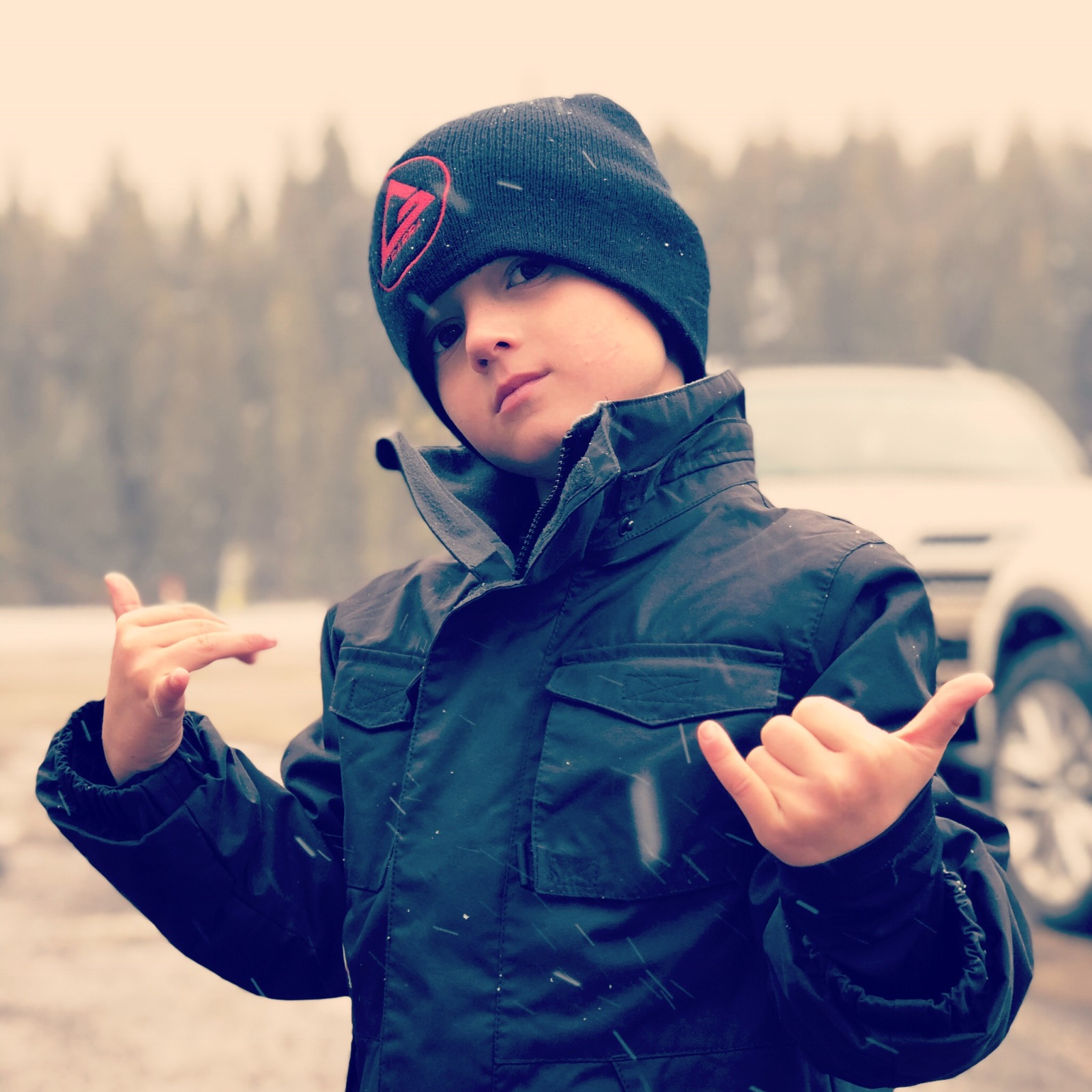 So, by this time my son is loving it and I would sit and talk to the other parents during his class – some trained, some did not. Another parent watching says, “you should try it, its super fun”. Again, feeling old I dismissed it to maybe ill give it a try when I’m not so busy. I came find out they have a parents and kids class on Saturdays that you can join your kid on the mats. It’s free and they give you a GI, belt etc. It was so much fun that I signed up to train adults class that day.

Even being 40, I felt like I was 20 again after rolling around and doing the Jiu-Jitsu games with the kids.

Now a year later I can say Brazilian Jiu-jitsu has forever changed my life.

My family and I are happier than ever and physically fit as well. My son is no longer even a little shy and we have made lifelong friends with bonds that are as strong as any family. My son and I have competed several times and even in the same tournaments. My Wife began training shortly after me and absolutely loves it as well.  This has been truly an amazing journey and I have learned we are never too young or too old to start something new.

I attribute my great experience to the culture of Gracie Barra passed down through my amazing professors, coaches, and fellow teammates. To this day when I walk in to the school to train, or even if I forgot my water bottle it’s the same feeling I got the first time – family.

I cannot imagine our lives without Gracie Barra Brazilian Jiu-Jitsu.