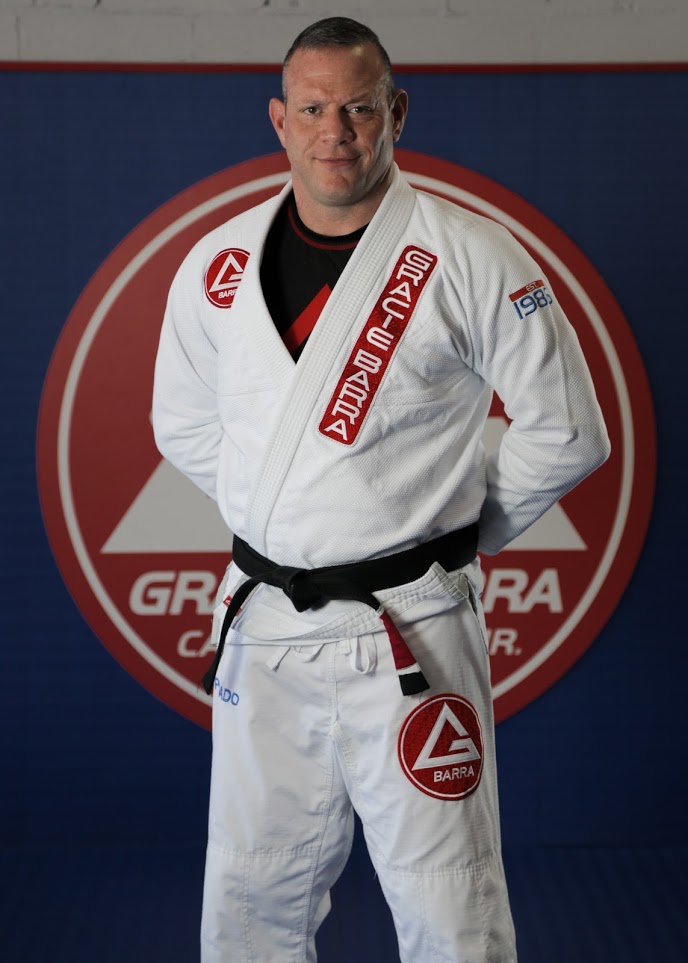 Black belt since 2016 Professor Beijão has been a student of professor Fabio Costa since 2007, at age 46 he believes competition is an important part of the Jiu-Jitsu journey and that’s why you might see him representing the red shield at some tournaments around.  Originally from Miami, Florida, professor Beijão has been in Georgia for over 25 years and is definitely  a great addition to our team of Black Belts.  Beijão in Portuguese means Big Kiss and he was given this nickname because a tattoo on his neck.